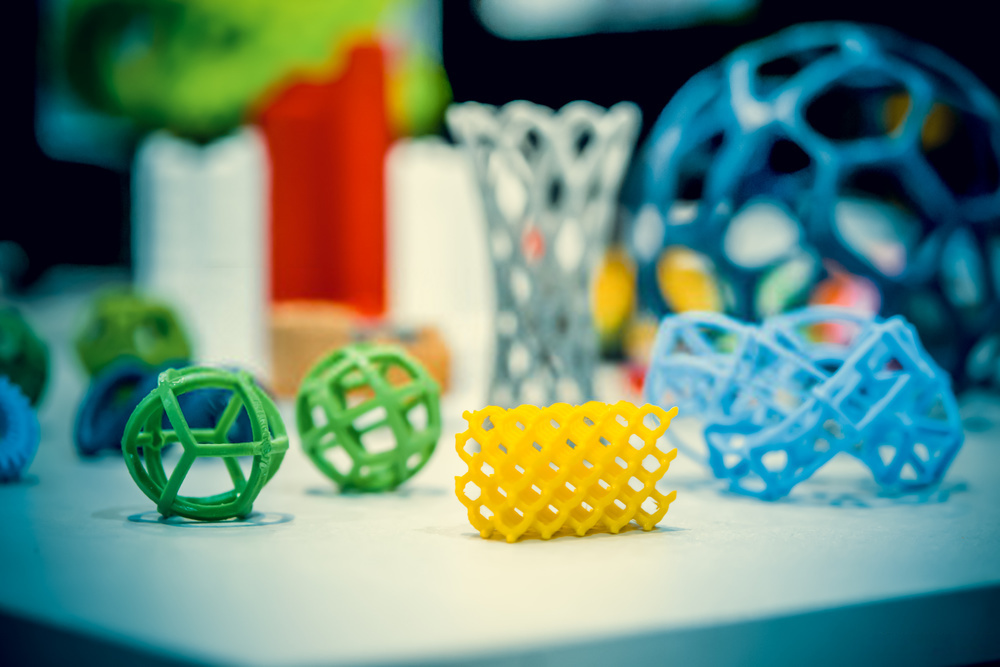 Imagine using a 3D printer for the first time, after spending a lot of money and effort, and it gives you a hairy and useless print. The worst part about this is that you can’t do anything about it.

I have gone through this, and it was nothing but pure frustration and disappointment when you came to know that it has nothing to do with the 3D model, and it all happened because of a foolish filament and nozzle issue.

If you don’t want to face what I gave gone through, stick with this article and educate yourself about this irritating issue!

Here, we will tell you everything about 3D prints stringing, its causes, how to avoid it, and how to solve it in no time.

What is 3D print stringing?

It is a phenomenon in which a 3D printer user gets a hairy or useless print because of plastic oozing. This type of problem usually happens when small whiskers of plastic are left behind on a 3D printed model.

The common reason behind this condition is plastic oozing, that comes out of the nozzle during the extruder (machine) travels from one location to the other.

When the nozzle moves across, from one point to the next, It oozes melted plastic, which then sticks to the printed parts and solidifies over there.

Hence, it leaves your 3D printed parts with thin strings of plastic that resemble long thin hair, or sometimes, like a cobweb as well.

In the end, these strings cover your entire model with plastic strings and make it completely useless. This is a very old and long-standing problem that every individual faces, whether he/she is a professional or just a beginner.

Causes of Stringing in 3D printing?

One of the primary reasons for this issue is the melting of plastic filaments and their emission from the nozzle’s unused areas. What happens that when the nozzle moves from one place to the other, stringing starts to begin in the middle of the empty gaps.

Hence it leaves behind small pillars or filament, which are then connected by the strings and eventually lead the strings to the rest of the print.

Some other very common reasons are incorrect retraction settings and setting the hot side temperature very high.

For example, PETG requires a quite high temperature for melting and is infamous for stringing. On the other side, PLA and ABS also famously have this problem.

The speed at which a 3D printer operate plays a big role in stringing. If a 3D printer works too quickly, it increases the risks of creating holes, which leads to stringing.

Keep in mind that most of the 3D printers have an adjustable speed, and their manufacturer companies can speed-up or down their printers. However, using a printer at a rapidly fast pace will make it imperfect and creates holes in it.

How to avoid 3D stringing?

There are several factors that lead to the stringing, and once it happens, it will undoubtedly destroy your whole work. But, before that, certain adjustments can help you to avoid 3D stringing.

These adjustments will decrease the chances of such an unfortunate incident to happen. So, before using a 3D printer, take a look at these things.

Keep in mind that the filaments absorb moisture very quickly once they are exposed to open air. This moisture is stored in the form of microscopic bubbles inside the filament and keep expanding until they reach the high temperature of the nozzle.

Once they subject to the high temperature, they burst immediately and leave a pockmark on the print. Other than that, these moisture bubbles can also become a reason for stringing.

Make sure that you store your filament in an airtight container with a few packets of desiccants in such a critical condition.

Another possibility is that you can dry your filament inside the oven before using it, but make sure that you set a moderate temperature; otherwise, you’ll end up destroying them.

If you’re printing for a few hours and utilizing the same filament, the filament material will start emitting a kind of residue on the nozzle’s inner surface.

After that, if you keep using that nozzle, it will reduce its ability to hold at one place, which ultimately allows the molten filament to move freely and increase the chances of stringing.

It is better to clean your nozzle after every printing session of a few hours to neglect such a condition again. The easiest way of doing is to remove the nozzle and clean it with metal wires, or simply dip in the acetone.

If you’re using a dry filament and cleaning the nozzle on time and facing the same stringing problem, then it’s time to check the temperature at which your printer is operating.

When you alter the temperature setting, make sure that the new configuration is according to the filament you’re using; if not, it will lead you to a new extrusion problem.

However, you can reduce the extrusion speed, which will allow the filament extra time to melt because of the low temperature.

There is a temperature calibration test that will inform you about the most suitable temperature for your printer.

Stringing is a worldwide common issue that every user will come across sooner or later, and most people; who are unaware of these facts will struggle to solve this issue.

These are some basic methods through which one can efficiently resolve this issue without seeking anyone’s help. Earlier, we have discussed; how to avoid this problem, but if it occurs again, these methods will eliminate them.

The most accurate method to solve this problem is to enable retraction. It means that the extruder has to cross an empty space, while the filament will be pulled a little back by the feeder.

It will prevent the molten plastic from leaving behind as the printer head moves ahead. Once the extruder reaches its new position, the filament will be pushed back, and printing starts from the beginning again.

Retraction distance is generally known as the distance covered by the filaments. If your nozzle can retract further, it shows that there is less chance of your printer to face stringing. The retraction distance generally depends upon the type of extruder you’re using.

It is known as the rate at which retraction takes place. The faster it retracts, the lesser chances it will have of stringing, because the filament will be pulled back before it starts oozing.

But, if the retraction speed is too fast, it will disconnect the filament from the nozzle’s inner part.

Similarly, if the rate is too fast, and the temperature is low, the plastic will lack enough time to drip.

A speed of 190-200mm/sec is the most suitable for most of the printing materials.

Conclusion
3D prints stringing is a standard printing issue that even a professional user has to face. It’s not that complex, but because of multiple factors and different models, it is hard to tell why it is happening.

In this article, we’ve tried to cover all the basics and tried to explain all the methods through which you can avoid and solve this issue.

We hope you like our article and do tell us in the comment section, whether it is helpful for you.